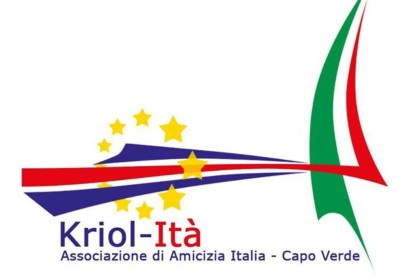 We are honored and pleased to announce the creation in Rome of Italy Friendship Association – Cape Verde, called Kriol-ITA. It is an institute based in Rome, Via A. Nibby, 7, consisting of Cape Verdeans and Italians, residents in Cape Verde and Italy. All together by the common desire to promote and strengthen the friendship between our two countries; to create a bridge between the residents Capeverdeans in Italy and the Italians in Cape Verde.

The link between Italy and Cape Verde has a long history; it dates back to the discovery of the archipelago by the navigator Antonio da Noli. Therefore, it is our deep conviction that the historical relationship between the two countries involves a synergistic action, consistent and coordinated cultural, sporting and social objectives that are found, in fact, in our statute.

The association will be officially presented on May 14 in a room exceptionally granted by the Mayor of Rome, the Sala del Carroccio – Piazza del Campidoglio, which will count the presence of several Italian, Cape Verde and other countries personalities residing in Italy.

So, Humana Skala has the great honor to invite you to attend the presentation ceremonies of Kriol-ITA and say immediately with ideas and suggestions of those who in a different way to be seen in this project, which is of everyone and for all for your success! Capeverdeans and Italians will be eternally grateful!
Bem vindos a todos!