On October 31st 2016, the first phase of the “Healthcare Boavista” project, which lasted 2 and a half years, was completed.

Thanks to Humana Skala, the protocol between the Camara Municipal of Boa Vista, the Cape Verde Ministry of Health and the Italian association NOVANTA was signed, to send doctors, paramedics and volunteer technicians working as voluntary service and be treated as equivalent to Cape Verdean medical personnel.
At the same time, equipment already available will be sent and we will begin new material collections to donate to the Health Center of Boa Vista, through the new branch of the Noventa Cabo Verde association, which many people and authorities on the island are already part of.
The missions will follow each other in rotation, with medical and nursing teams that will support local doctors, following a health agenda under definition, together with the Delegate of the Ministry of Health of Cape Verde. The agenda will be published on the official channels of the CMBV and the Health Center and distributed to the population.

The next phase involves the preparation of 2 rooms of the Health Center, to strengthen the emergency room and start surgery. At the same time, a socio-economic and technical-planning study will be carried out for the expansion and renewal of the Boa Vista Health Center, which is complementary to the two hospitals in Praia and S. Vicente and which can reduce passive mobility (transport of patients) abroad.
We expect that the Government of Cape Verde, together with the hotels, tour operators, airlines and private entrepreneurs help us to build the work, reducing the costs of the INPS of Cape Verde, increasing the bargaining power towards insurance companies, ensuring more health security to the island and opening the possibility to new investments.

This project was attended by:
– Dr. Avelino Bonifácio F. Lopes, President of SDTIBM, that we thank personally for the enormous availability shown in these years and the technical expertise necessary to dialogue with the other institutions.
– Dr. Mario Mastrorilli, exceptional surgeon, a great friend and decisive in achieving this result.
– Mrs. Rita Zironi, President of Novanta Association, philanthropist, with a strict will and right ways to sensitize people.
– Dr. Miriam Delgado, local delegate who helped and supported us for any question and need.
– The CMBV, starting from the previous President Josè Pinto Almeida, following with the present President José Luis Santos and the Councilor Julia Ramos, the others Councilors and the local technicians.
– Two strong friends, Paulo Santos e Iva Rosário, who provided logistical and technical support on every occasion.
– CUP2000 of the region Emilia Romagna, whose support has speeded up the whole process and with which we hope to strengthen relations in the future.

And finally the whole team Humana Skala, with particular thanks to Marina Valenzi, without which this would never have been possible. 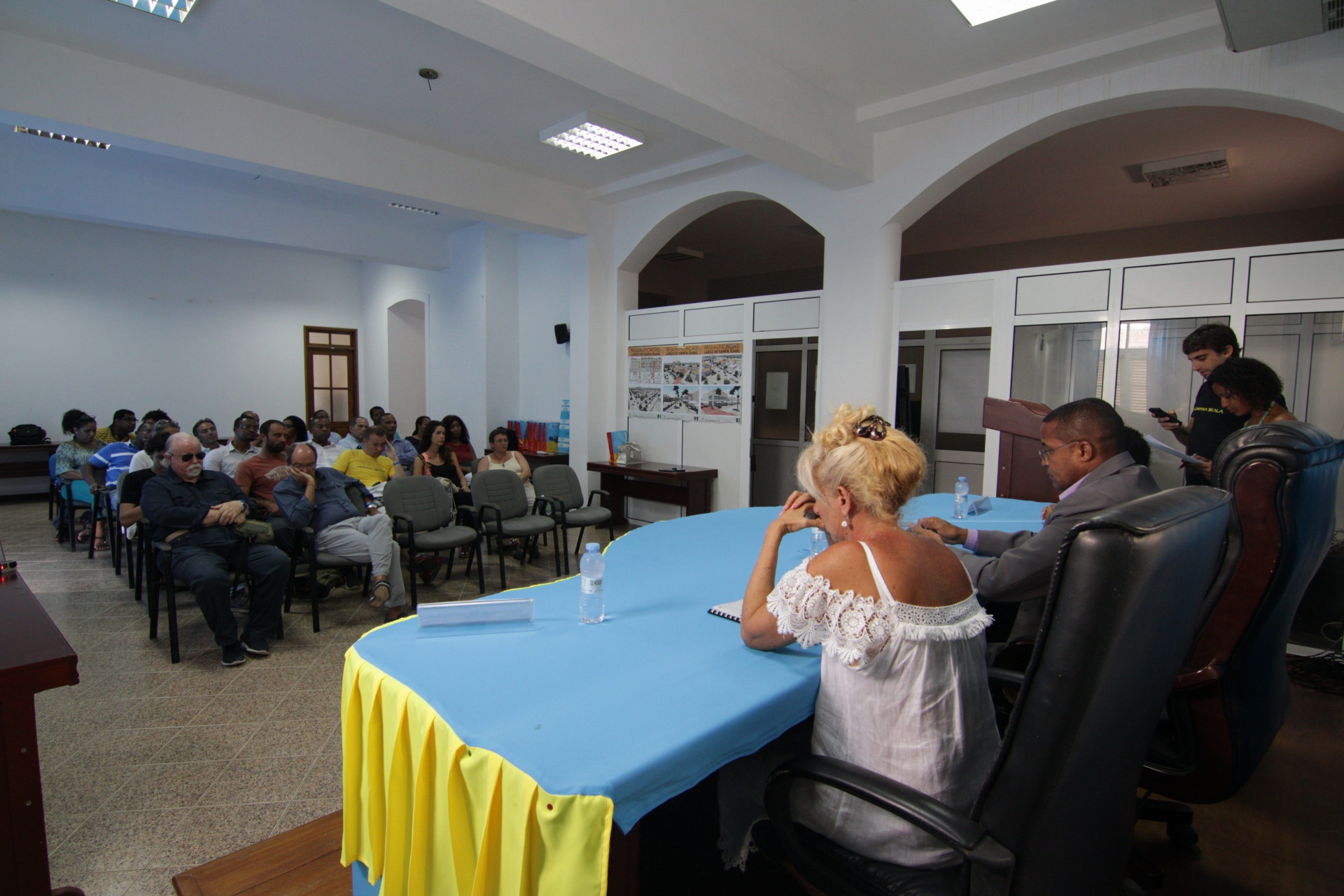 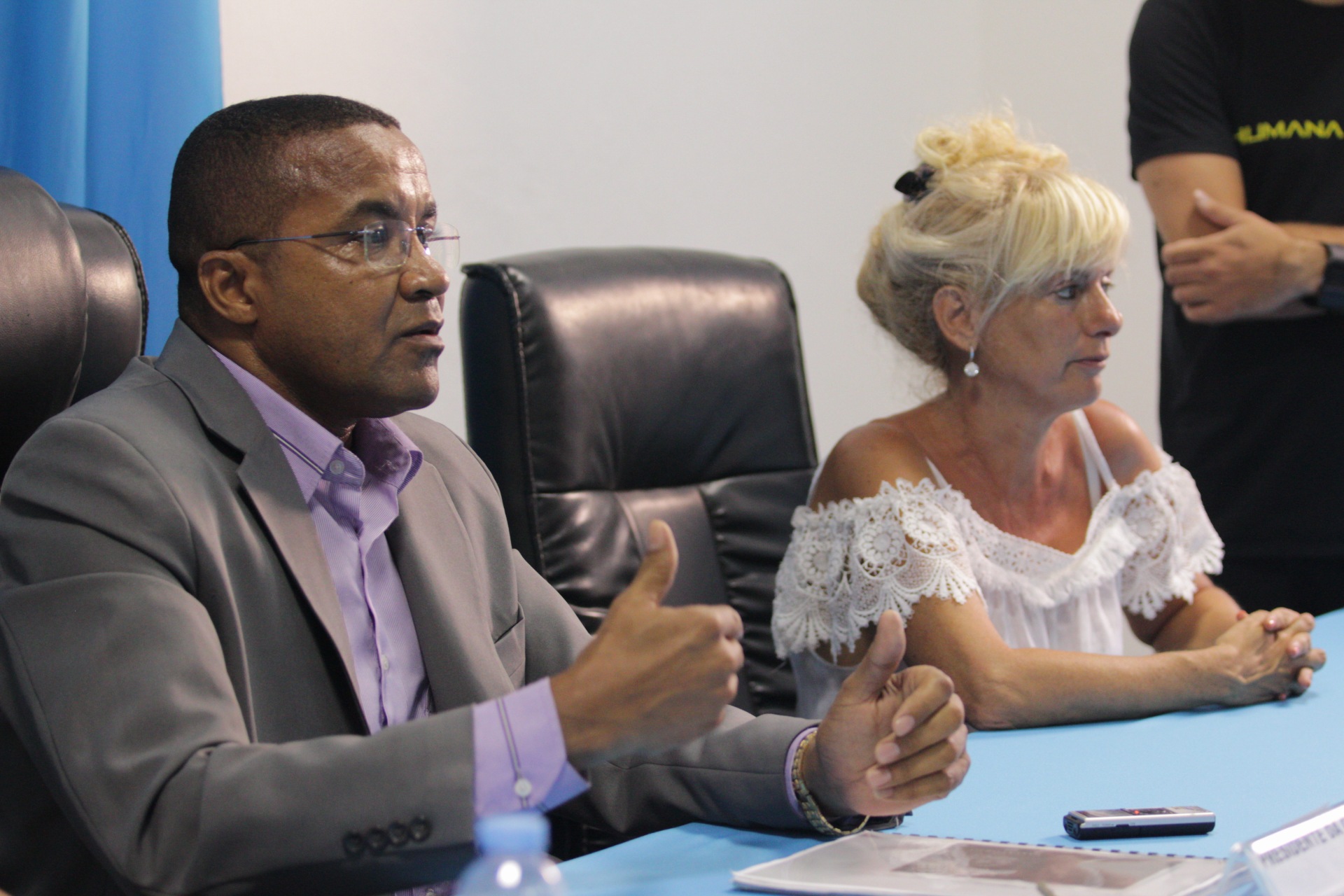 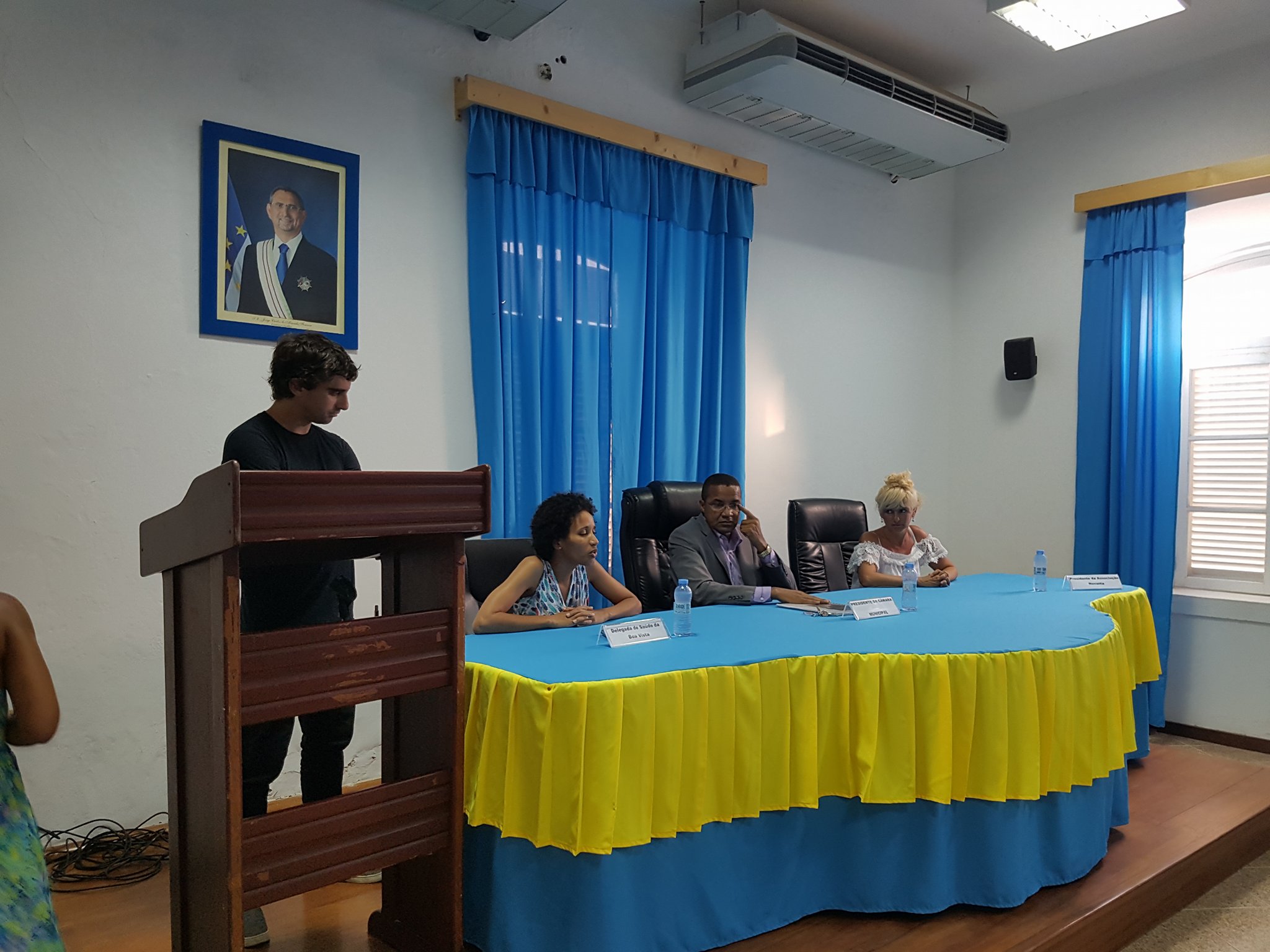 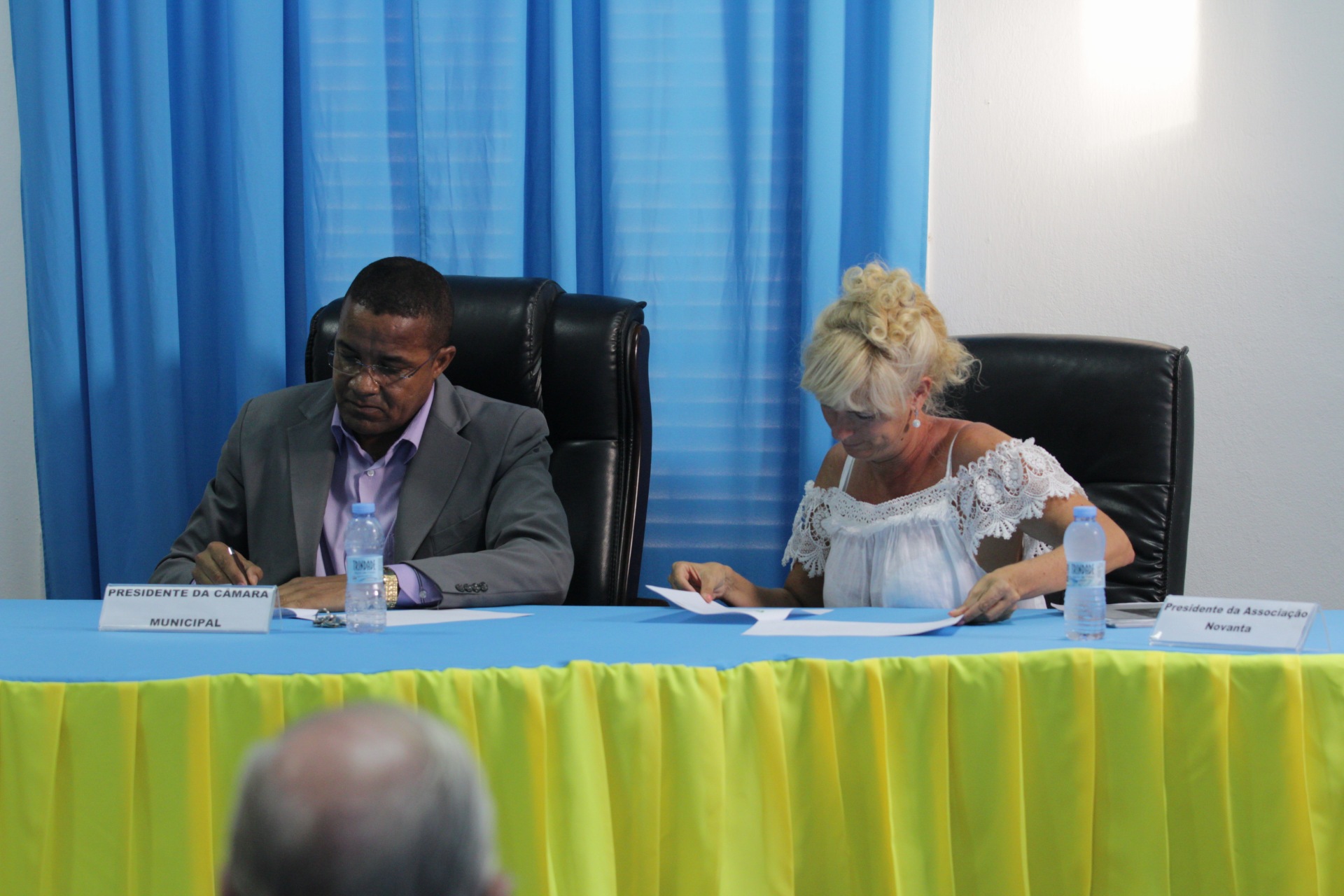 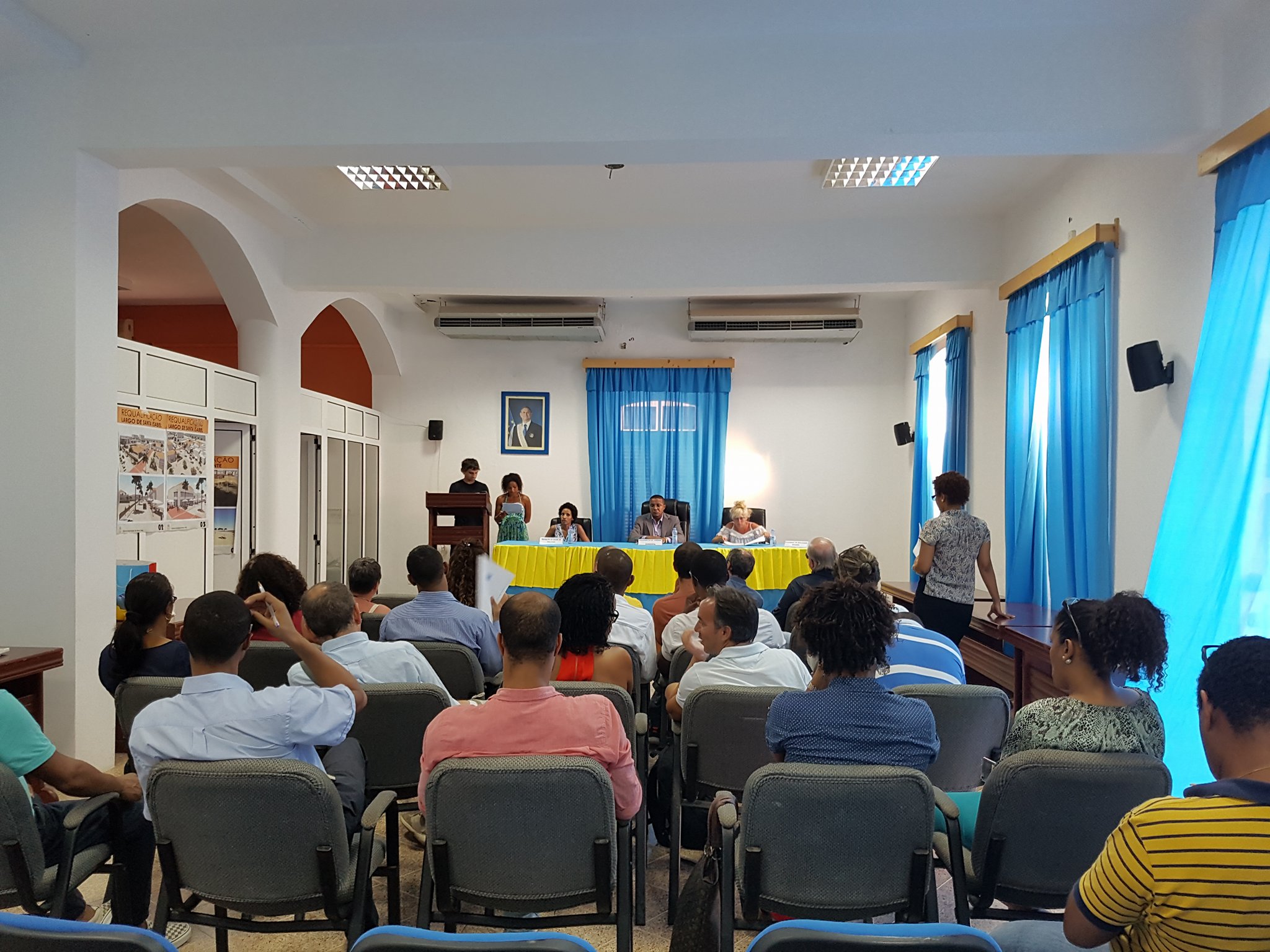 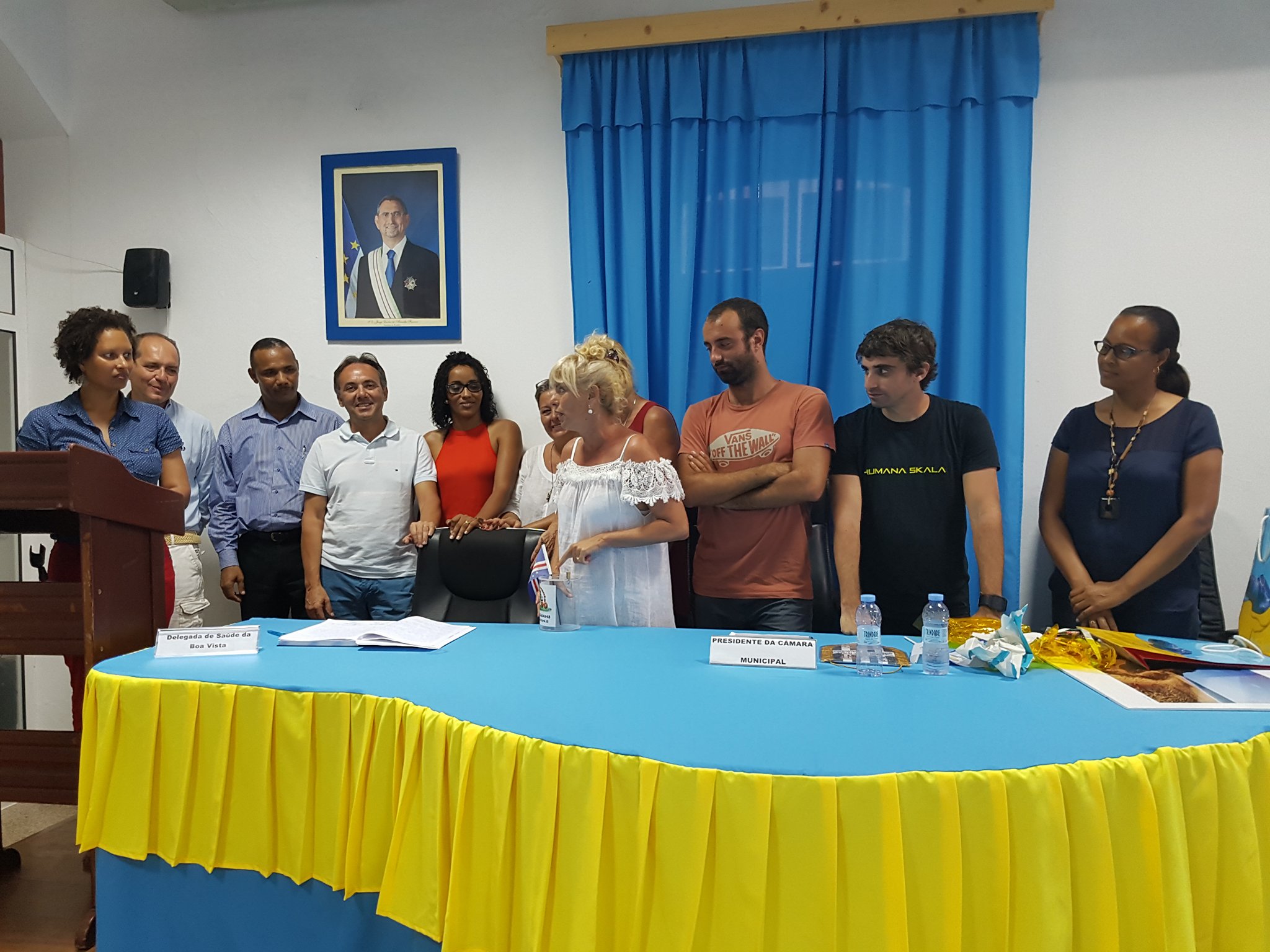 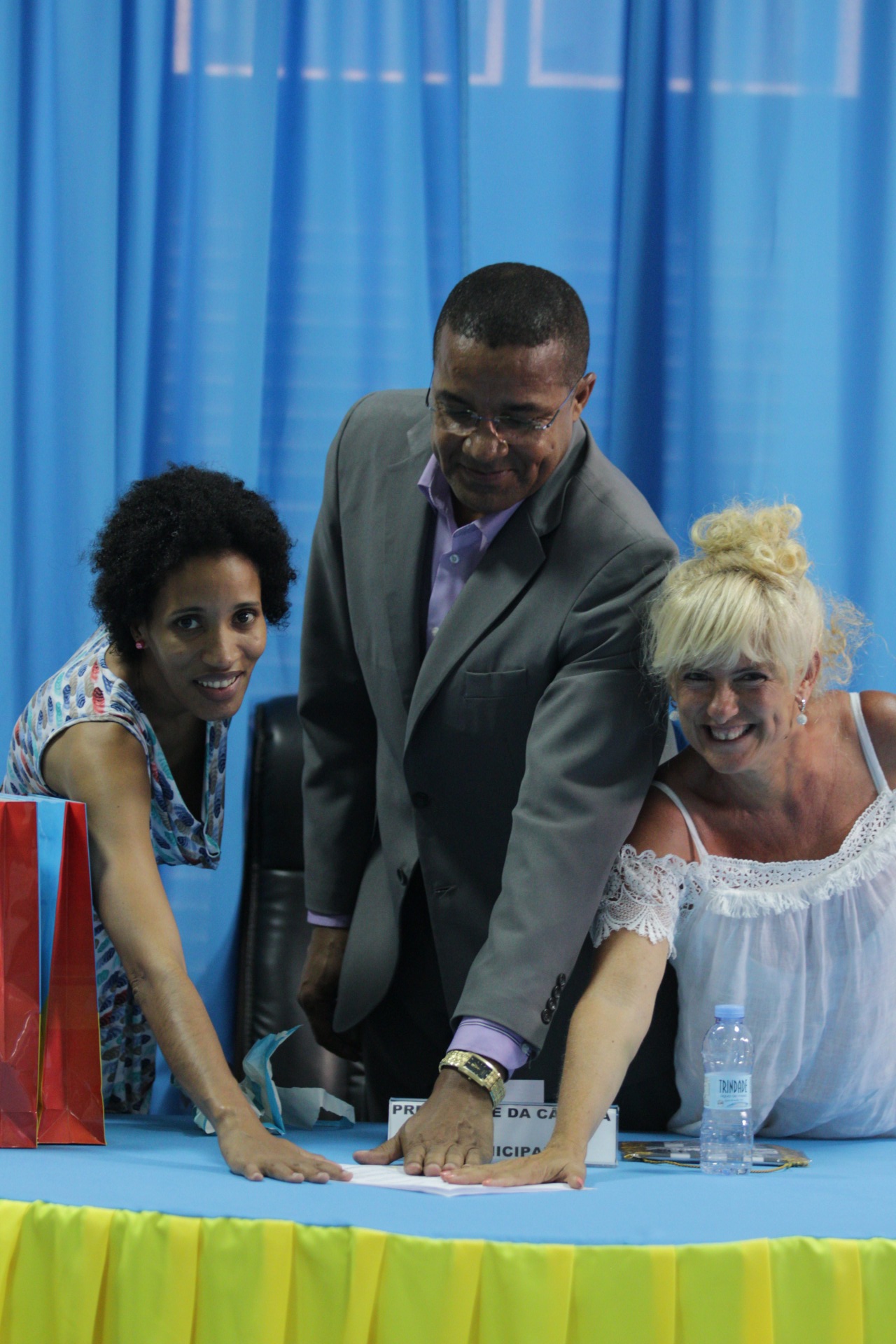 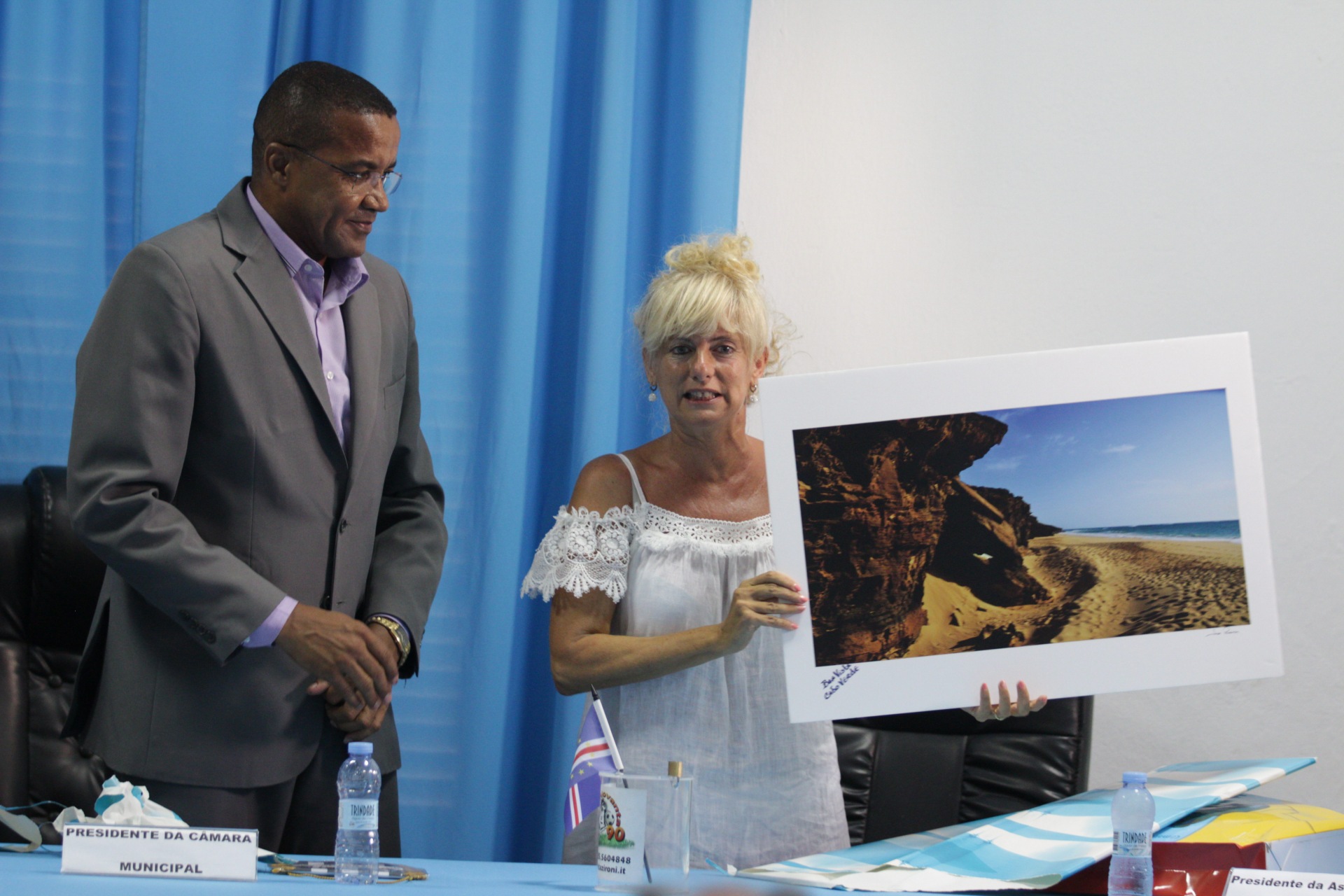